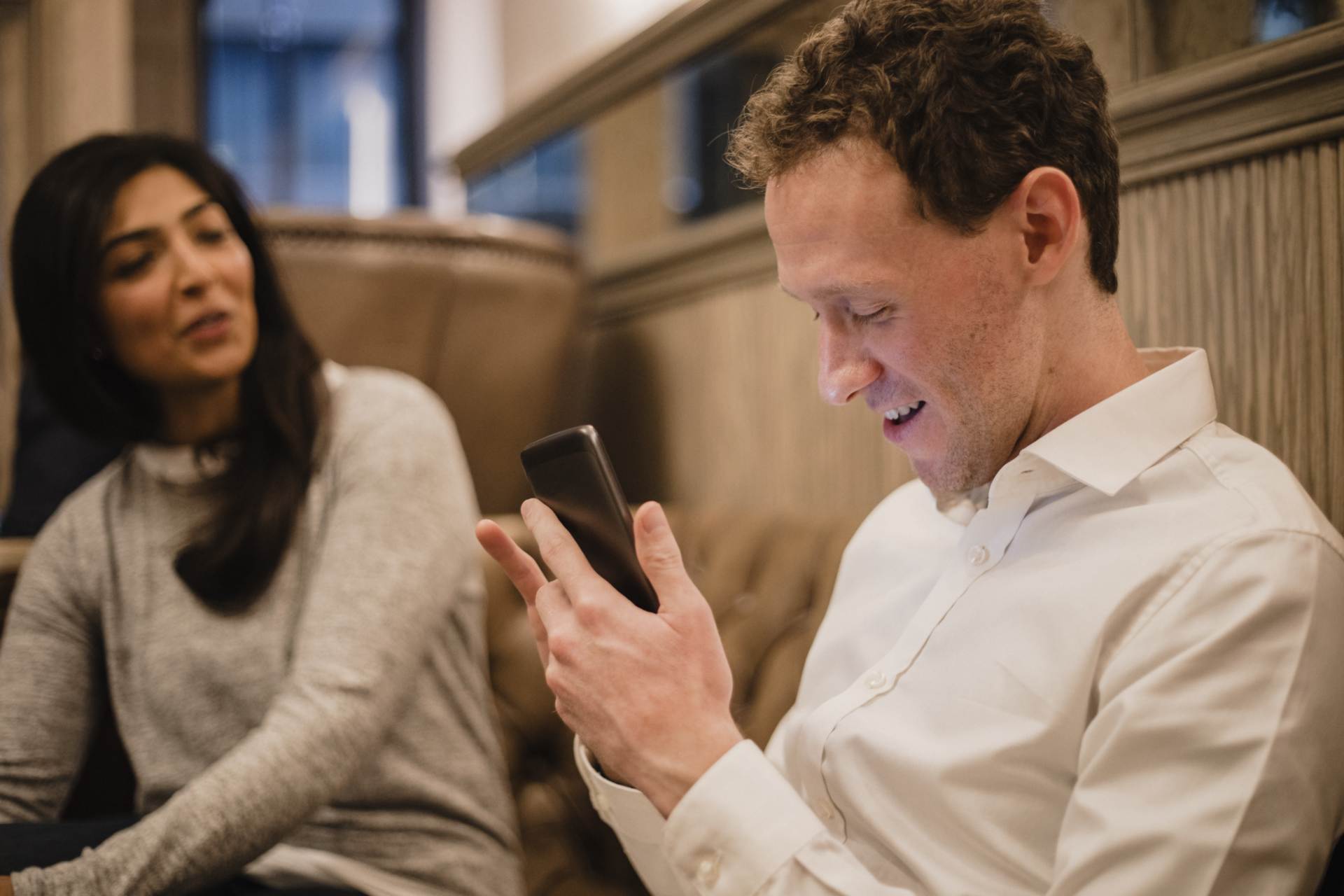 Newspapers and publications for blind and visually impaired users.

Our founder, Henryk Rubinstein, was active in information theory at the Chalmers University of Technology and created the first digital newspaper in the world in 1979. These innovations are the foundation of the original Textalk business area, Textalk Vision − Textalk for visually impaired users.

Commissioned by Scandinavian authorities and together with newspaper publishers throughout Scandinavia, hundreds of daily newspapers, both local and national, are made available to blind and visually impaired readers. We have done this for decades.

Newspapers for blind, visually impaired, and other people who would otherwise be unable to consume the content of a daily newspaper.

We help blind readers connect their equipment (such as Daisy players or Android telephones) to our services so they can retrieve an adapted version of Swedish daily news every day.